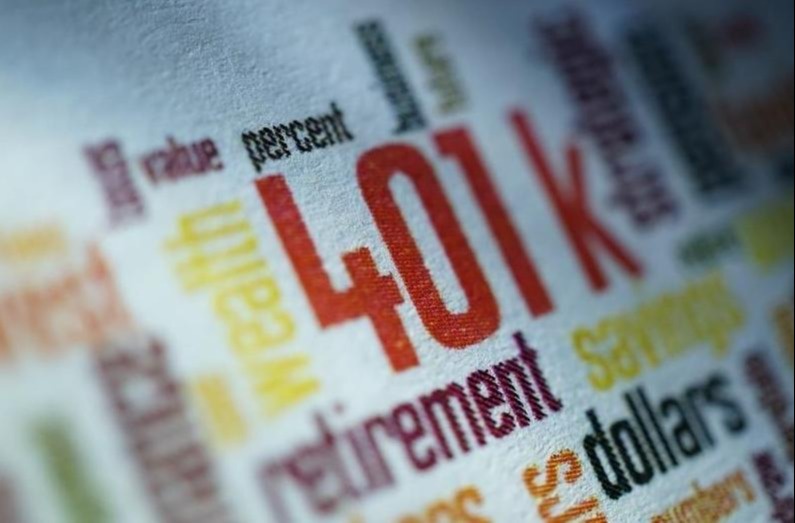 The True Cost of Withdrawing Early From Your 401(k)

Economic uncertainty and rising costs are causing some to look at their 401(k) accounts for relief. While early withdrawals may seem harmless now, you may wish you had chosen differently when it’s time to retire. If you are thinking about cashing out your 401(k) early, we suggest you consider the following consequences and look into alternative options.

It may be comforting to think you have a hefty savings account for the unexpected, but digging into your retirement accounts for anything but retirement is definitely too good to be true, even though about 51% of investors have done it and 1 in 5 took a withdrawal during the pandemic. But just because others are doing it, remember that this one seemingly simple financial decision can take a huge toll on your future retirement.

To motivate us to keep our money set aside for our retirement years, the IRS penalizes 401(k) withdrawals prior to age 59½ by slapping a 10% penalty on the amount you withdraw. You may have heard about some exceptions to this penalty, such as in the case of a disability or using the money to pay for certain medical expenses. But before you head to your HR department to start the process, remember that it’s not just the 10% penalty you need to worry about, it’s taxes too.

A major perk of contributing to a traditional 401(k) is that you save on taxes now and only pay tax when you withdraw the money in retirement. But if you withdraw the money early, not only will you get taxed on your income earned from working, you will be taxed on the amount you take out of your 401(k), which could even push you into a higher tax bracket. This adds up more than you might realize. Between these two immediate consequences, it’s possible you would only keep less than 70 cents out of every dollar you withdraw early.

Then there are the long-term consequences of cashing out before age 59½. When you save for retirement, you reap the benefits of compound interest, which helps the money you put away grow faster due to interest building upon itself. It means that not only do you earn interest on your principal, but on the interest you’ve already earned as well, so you are earning interest on interest. If you take any part of your 401(k) out, you are losing potential growth. This is a critical point that most people lose sight of when they only look at their short-term financial situation.

Your money is earning money for itself by just sitting there. Without compound interest, it would be incredibly difficult, even impossible for most of us, to earn enough to sustain us in the future. When you withdraw money that was growing, you put yourself behind on reaching your goals and with less time to build your accounts back up again.

Do the Long-Term Math

Cashing out a 401(k) may seem harmless, but once you look at the numbers, you can see how much it’ll hurt your pocketbook in the future.

That’s a substantial loss. Not only did Michael sacrifice more than $10,000 at the front end, but he also forfeited the compound interest on the $25,000, an amount that could take him years to invest again.

If you ever find yourself in a tough spot financially and are considering cashing out your 401(k), it’s more than worth it to speak to a financial advisor before making any rash decisions. It may turn out that you have other, less financially devastating options available to you, such as taking out a loan on your 401(k) or taking a hardship withdrawal.

Whether you have questions about cashing out your 401(k) or you’re interested in creating a personalized financial plan to reach your goals, we at Arrowhead Wealth Advisors are happy to help. Call 626-529-2362 or email deversfield@arrowheadwealthadvisors.com to get started.

Dave Eversfield is a wealth manager at Arrowhead Wealth Advisors, an independent wealth management firm dedicated to using a holistic, client-centered approach to help pre-retirees manage risk and grow and secure their savings. With over 20 years of experience, Dave partners with his clients to provide personalized financial strategies that meet their most pressing financial needs today and build a firm foundation for their futures. He is known for going the extra mile, giving personal attention and a high level of care to every client he works with, and building long-term relationships based on trust. His best days are when he can celebrate with a client who has achieved a significant goal, such as paying for their child’s college education or reaching financial independence and having the freedom to travel, spend time with family, or whatever it is they dream of in retirement.

Dave has a bachelor’s degree in business administration from California State University, Los Angeles, and is a Certified Wealth Strategist® (CWS®). When he’s not working, he loves to be outside, either hiking, camping, playing golf (disc and regular), or riding his dirt bike. He is a strong believer in giving back to his community and volunteers his time to feed the homeless in his area. To learn more about Dave, connect with him on LinkedIn.